Coming Out All the Way 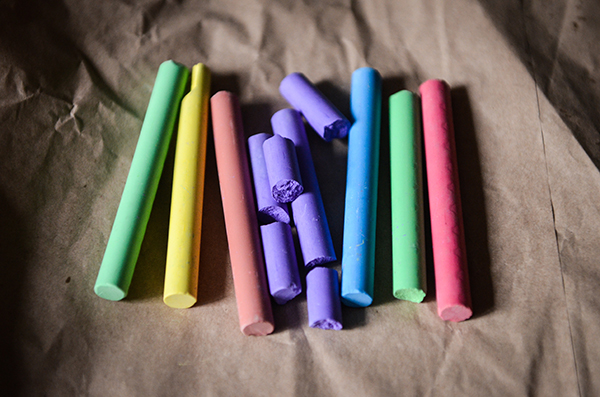 Both coming out of the closet earlier in life and professional and personal self-actualization (living your true self) later in life require the bravery to stand up for your convictions. In both cases you are standing up for yourself despite the consequences. Hopefully you’ve prepared the way, so the consequences won’t be that severe, but often there is a sense of “damn the consequences, I cannot live without being myself any longer.”

For anyone who is not 100 percent heterosexual, coming out of the closet is another form of self-actualization, as you are forced to be truthful about your sexuality in order to be truer to your real self. Later in life, self-actualization is a kind of continual coming out, too, as you must continually reveal your true and better self, both to yourself and to others, in order to fulfill yourself. Normally, coming out is an issue that presents itself to us earlier in life than questions of self-actualization do. The urgency of hormones, the wish to love and be loved, and the need to be touched usually drive human behavior much sooner in life than questions of the meaning of life and how to live your life in accordance with your own meaning.

The coming out process is a long and complicated one, and one that takes place on many levels, both inwardly and outwardly, privately and publicly. Recently, I saw that a “Gay Teenaged Hero” was going to be profiled on a local TV newsmagazine, a light-skinned Latino kid in junior high school who had come out and started a Gay-Straight Alliance at his school. I made sure to tune in, prepared to be proud of this kid who had so much courage. What struck me was the way the boy spoke and acted: If my eyes weren’t open, I would have sworn I was hearing RuPaul in her most bitchy, queenly, judgmental, snap! snap! GURRRL!!! tone of voice. This was that 12-year-old kid’s idea of what gay people sound like. For a gay-identifying kid, what role models does the culture provide? For many of my clients, too, the choice is between a caricature of a drag queen or a closet case on the down-low.

What the lack of role models results in—stunted character growth—can also be caused by inability to resist peer pressure. Some of my 20- and 30-something clients, emerging from the college and postgrad experience, where cliques of friends have defined their respective lives for years, have great difficulty coming out or self-actualizing, because it means now separating from the pack. While that is always a hard thing to do, often it is required or even life-saving. You can suffocate in many different kinds of closets.

The bravery required to make a change and not to know what your life is going to be on the other side is often only seen as bravery by others. For those who are forced to take these steps, however, it can be a matter of survival, survival of our entire physical, psychological, sexual, and intellectual being. Is it any wonder, then, that a 12-year-old boy takes solace in the identity of a proud and sassy drag queen until he finds the bravery to discover his own particular kind of gay? Or a mid-30-something professional wrestles with demons of wanting to stay with his college fraternity brothers whom he has long outgrown? In therapy, we try to find some compassion for them and for ourselves. Growing up is hard to do—at any age.

Are you ready to explore these or any other issues with a caring, experienced therapist? Please call or email David Bowman to arrange for a free, 30-minute phone consultation. You are worth it. Call (323) 561-2361.