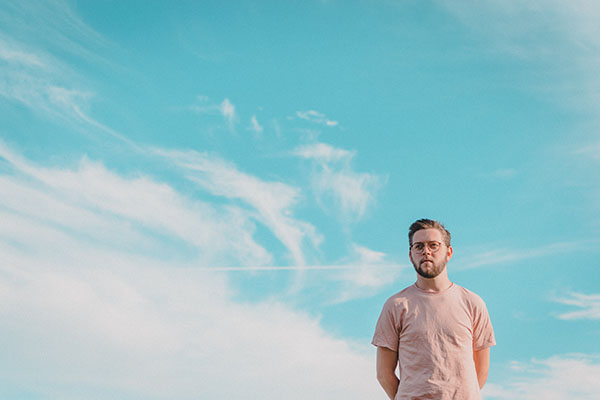 “I have treated many hundreds of patients. Among those in the second half of life – that is to say, over 35 – there has not been one whose problem in the last resort was not that of finding a religious outlook on life.”

People often come to therapy because of an existential crisis, a mid-life crisis, or a crisis of identity—in other words—the process of aging. Dealing with aging is facing the passage of time and the effect that has on the human psyche.

Cells grow and replicate and die, neurons fire, and hormones are secreted—all in real time—as the clock ticks on and on. The physical process of aging carries many surprising changes, and it can take time before we finally realize that we are no longer capable of doing some of the things we used to do. Biochemical and neural processes, too, mutate over time, and we need time to even recognize the changes, let alone adjust to them. Meanwhile, our self-awareness is stuck in a previous observation or conclusion (or trauma), while as an organism, we have already moved on. The crisis of identity that comes with aging often arises from this lag between time and self-perception.

Compounding this “grand adjustment disorder” at midlife is the confrontation between one’s growing self-awareness that comes with years on Earth and the realization that as time passes, various hopes and dreams—and self-delusions—might never come true. Certain understandings we’ve held for years about people and events may be completely mistaken. The values that have up until now motivated us may now seem false. Compounding this, the aging process makes us doubt we can effect the changes needed to accommodate these new understandings (let alone whether we have enough time left to make changing even worthwhile!).

James Hollis, in his Finding Meaning in the Second Half of Life, discusses the idea that the first half of life is about acquiring things—career, objects, relationships—and the second half of life is about giving them up. Before we get too depressed over this, understand that what Hollis is talking about is the spiritual journey we are all on, in which, inevitably, we come to the point where we say, “What’s it all about?” Life is no longer about things, it is about meaning.

In the opening quotation above, Carl Jung writes that he never brought relief to a patient over 35 without their achieving some kind of spirituality. What Jung was getting at, and Hollis, too, is that the aging process that overcomes one at midlife is now cognizant of its own mortality, that the show may be over all too soon. To reconcile this with the limitations of human logic and emotion, we must accept some form of spirituality. Slowly we come to feel that the intangibles in life are more important than the tangibles, that there is something more important going on than one’s limited physical existence.

Working with issues of aging involves learning acceptance, while ensuring that time spent on earth counts for something. As we age, we need to find a larger purpose which will make aging bearable, given that it will inevitably filled with loss and sadness, but also—what?—enlightenment and joy? It’s up to us to make that choice.